Weaving disparate populations together through messaging 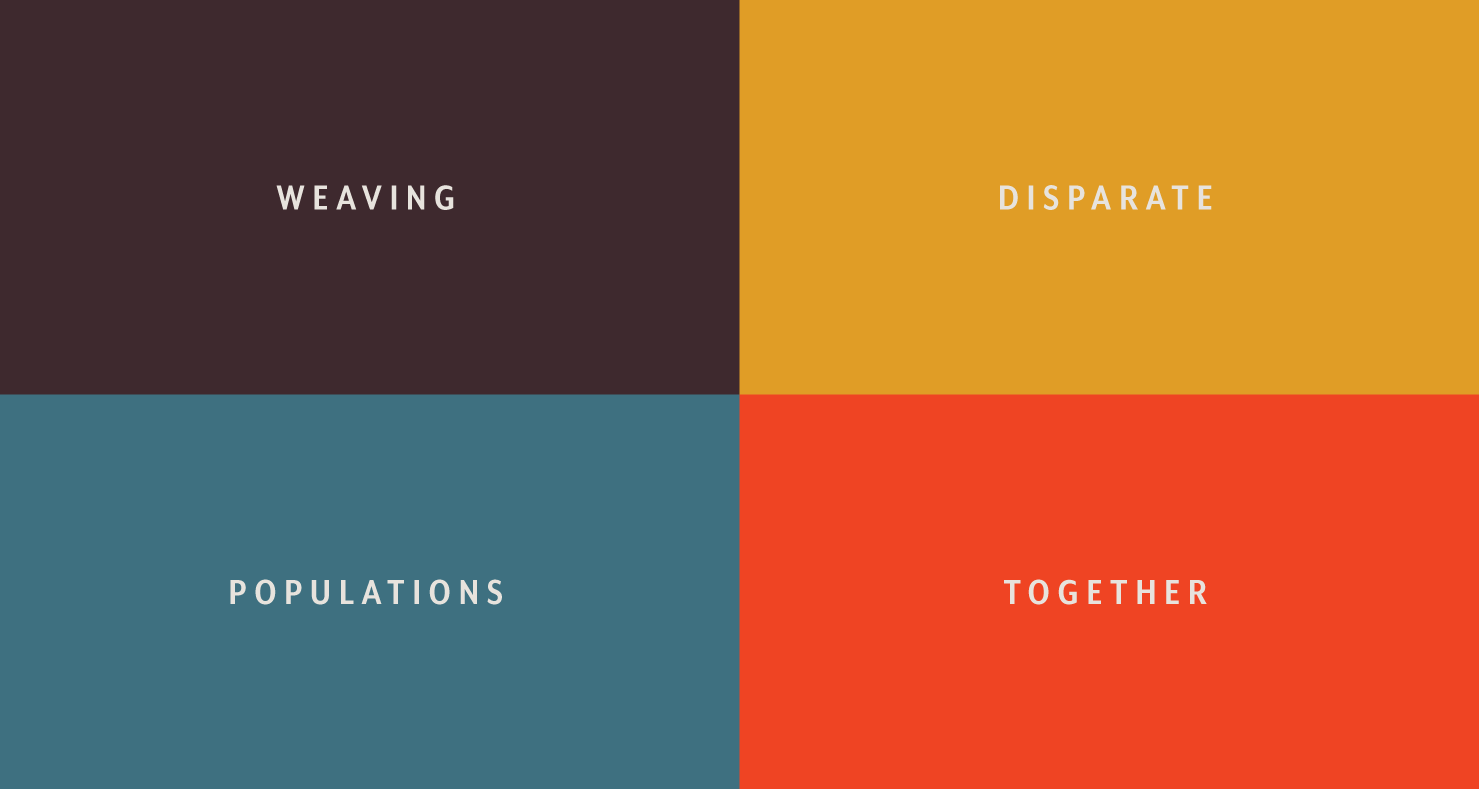 When it comes to establishing an authentic voice for an entire city, messaging becomes a tool for unity. A city's voice is a way to bring disparate people together through commonalities and shared experiences, from high school kids to the knitting club. But solid research and discussion are necessary to establish a voice that reflects residents' true experiences, helping the city's best self shine.

This was the case with our recent rebrand for the City of Mount Clemens. The city sought a cohesive identity to uplift both its external reputation and internal self-image; and with a diverse population of 16,800, we knew our biggest task would be generating authentic buy-in from the community. We needed messaging that would unite those focused on future growth and those focused on the the city's rich history.

In short: We needed to honor Mount Clemens's history without resting on laurels of the past.

First, we turned to research. After conducting a survey with about 1,100 locals, we were able to identify clear commonalities. We noticed that, regardless of the audience's demographics, a few common threads of pride stuck out: the city's commitment to the arts, its inclusivity and generally vintage vibe, and the iconic Clinton River. With these commonalities as the foundation for our messaging, we were able to write stories and marketing materials that sparked inspiration across the city.

It became clear that, while the audience initially seemed like this colossal grab bag of different personalities, this group had a lot more in common than you might think. At the end of the day, these people all wanted the best for their city.

So when it came time to put pen to paper and actually begin planning this rebrand, this was the story we knew we needed to tell. That the one-of-a-kind rich history and shared experiences that live deep within a city's bones have the potential to unify its residents. Wherever they go, whatever they do, these people are neighbors. They are connected. And with this rebrand, a unified visual front and messaging helped bring this to light.