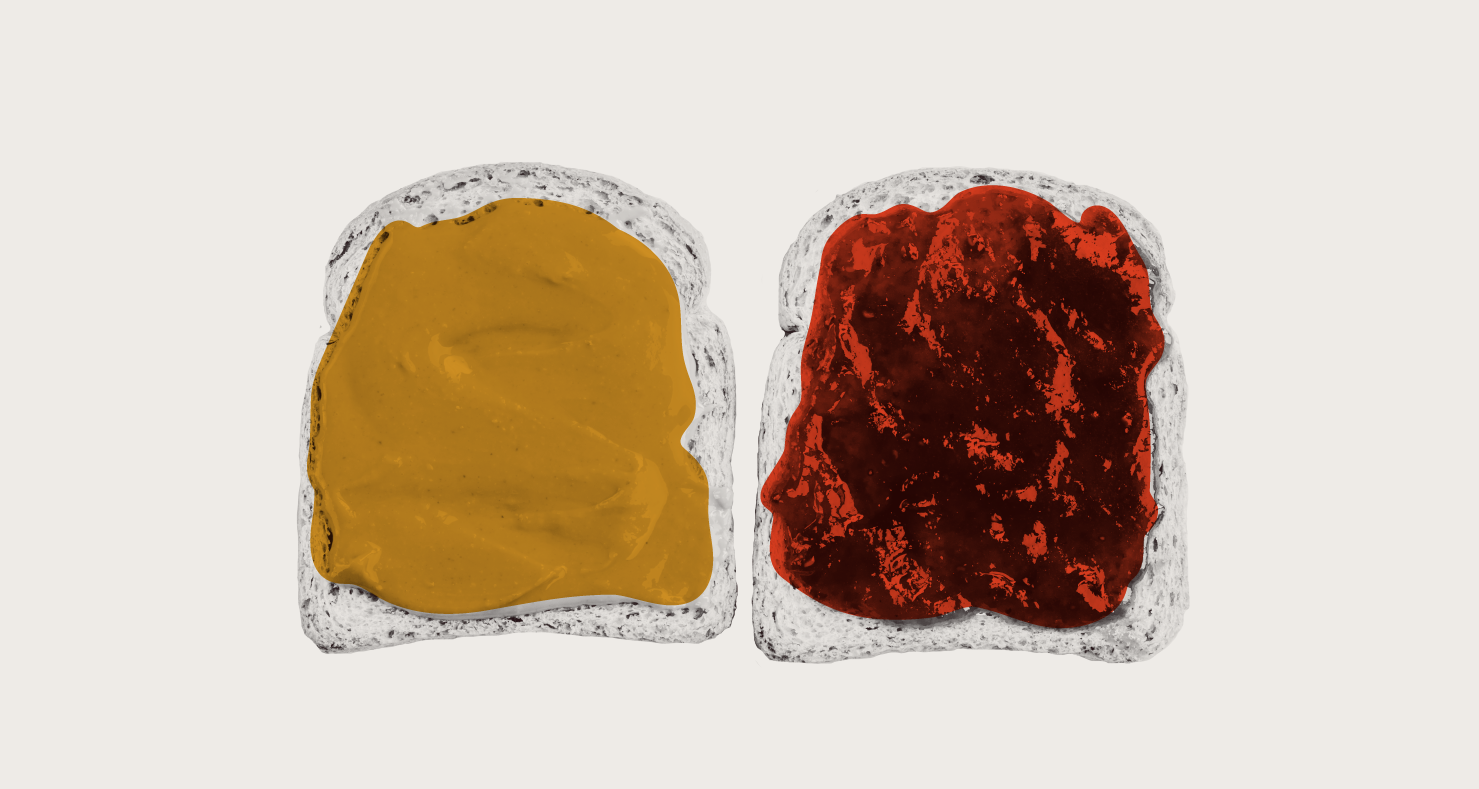 Once upon a time I was a computer science student who spoke to computers through code. Now I speak to humans through words, but there is something to be learned from the way a programmer gets a computer to do exactly what they want it to do.

There’s an exercise that introduces children to the precise way a computer thinks. (It’s even taught at MIT.) You ask them to write down the steps for making a peanut butter and jelly sandwich, then you execute their instructions to the painstakingly literal degree a machine would. Unless the kid is Baby Wozniak, it takes them several iterations before they change their way of thinking to successfully construct a PB&J.

For technical writing, this is a great lesson: take nothing for granted. Computers can’t read between the lines and your audience shouldn’t have to. Especially when faced with an unfamiliar task, humans act somewhat like machines. What they read is what they do, and if they don’t understand any part of a given command, they’ll rightfully stop in their tracks. (Worst case scenario, unlike a computer, they’ll explore and break things.)

We can never eliminate our biases altogether, but we can be cognizant of them. Whether it be technical writing or copywriting, understand your audience and identify how your own perspective and biases can potentially prevent clear, effective communication.

Take nothing for granted, identify biases, and understand your audience’s perspective — this is the essence of the PB&J mindset.